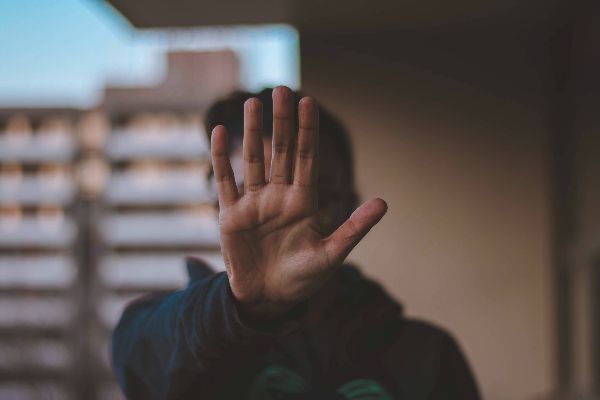 The field has exponentially grown since 1968, the year when Dr. James Comer (considered the godfather of SEL) and his colleagues at Yale University’s Child Study Center designed an intervention project for Black students attending two elementary schools in New Haven, Connecticut, that would set up the building blocks for the SEL field to emerge. More on the history of SEL in the US here.

Despite the fact that many schools and districts currently have SEL initiatives in place, we still encounter educators that show resistance to adopt any practices that are related or grounded in SEL. In a recent Equity-Based Conversation with educators and coaches, one of the participants shared that the teachers she coaches don’t want to hear about SEL. “What do I do?” she asked.

My guidance for this coach was to think about why these teachers show resistance to change. Meena Srinivasan, Executive director of Transformative Educational Leadership, talks about resistance as any force that slows or stops movement, not a negative force but a natural part of change. People resist in response to something. Understanding where the resistance comes from is the key to help us see the situation from the other person’s point of view and address the underlying reasons why our colleagues or the teachers we coach are resisting the change.

If you are a White teacher or coach working with Black, Indigenous and People of Color (BIPOC) colleagues, this may include considering if your vision and understanding of SEL is missing a culturally responsive approach and an equity focused. As I have discussed in the past, in order for SEL to fulfill its very promise, implementation needs to have a social justice and equity lens in order to support ALL students and dismantle the practices and structures that oppress students, particularly BIPOC, LGBTQ+, neurodiverse students or those coming from low-income backgrounds.

In order to advance SEL, we need to use our HEART skills to build bridges and understand other peoples’ perspectives, especially the perspectives of those who don’t agree with us.

This resistance is based on information: facts, figures, and ideas. It is the world of the thinking and rational brain, and it involves presentations, diagrams and logical arguments. The Level 1 resistance may come from lack of information, disagreement over interpretation of data, lack of exposure to critical information or confusion over what it means. A common mistake is treating all resistance as if it were Level 1, where the change maker will give people more information, better arguments or additional details, when the underlying reasons for resistance might come from a different place.

To deal with Level 1 resistance:

Level 2 is an emotional reaction to change and it is generally based on fear. People might be afraid to loose their status, power or sense of control; they might fear feelings of incompetence or have a sense that they can’t take on anything else. When Level 2 resistance is present, people might move into a fight-or-flight mode and they won’t be able to listen to your arguments. Their focus will probably be on their survival. Addressing this level of resistance with more data won’t work; you will need to embrace the resistance and understand how they feel—apply your empathy—and why they feel that way, so you can incorporate their concerns.

To deal with Level 2 resistance:

This is the deepest, most entrenched form of opposition to change. In this level, people are opposing you based on your history together or conflicting values; they might oppose who you represent (for example, when a new initiative comes to schools from the district’s central office). This level of resistance is based on a lack of trust on the change maker, not so much on the idea itself or what the change will mean. Whatever the reasons might be, it is important not to ignore it… it won’t go away.

To deal with Level 3 resistance:

Resistance is a natural part of change, a force that slows or stops movement and that protects people from perceived harms. Resistance can be based on intellectual, emotional or personal reasons (or a combination). Understanding the kind of resistance that you encounter when introducing or implementing SEL in schools will help you use the appropriate strategies and build the support you need to make change happen. Resistance may also give you an opportunity to consider your own intentions for SEL implementation and the blind spots you might bring to the work.

Do you have other strategies to address resistance? Share in the comments below.

Research-Based Strategies for your SEL Toolbox

We don’t share your email with anybody. Unsubscribe anytime.