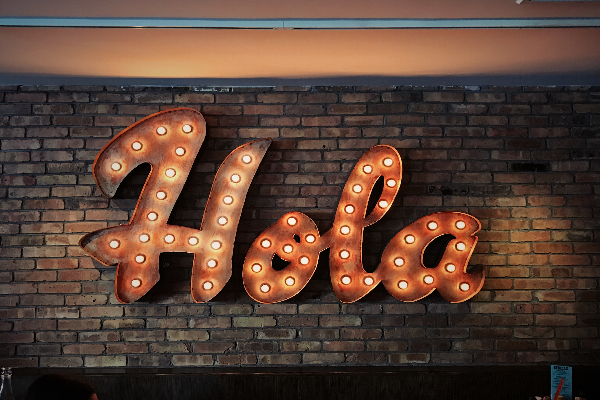 According to a Pew Research Center survey conducted in 2021, 23% of Latino Spanish speakers said they had been criticized for speaking Spanish in public.

This data is disheartening considering that there are more than 62 million Hispanics living in the U.S. In addition, with nearly 493 million native speakers around the globe, Spanish is the world’s second largest mother tongue and the third most widely used language on the internet.

Speaking a language other than English should be seen as an asset, not an impediment to children’s growth or a reason to devalue others.

I grew up speaking two languages, and I am raising bilingual children. It is hard work, but it has many cognitive, social and emotional benefits for my kids.

Sadly, many bilingual and multilingual students (particularly our Indigenous, Asian, Hispanic and Latinx children) attend schools that don’t consider these students’ language practices in the educational program, which lead to students internalizing harmful messages about themselves.

I’m excited to share this article that I wrote for Confident Parents Confident Kids, where I share my experience growing up bilingual and raising bilingual kids. Take a look!

Gratitude to Jennifer Miller, author and founder of Confident Parents Confident Kids, for making space for this important topic during Hispanic Heritage Month.

Research-Based Strategies for your SEL Toolbox

We don’t share your email with anybody. Unsubscribe anytime.